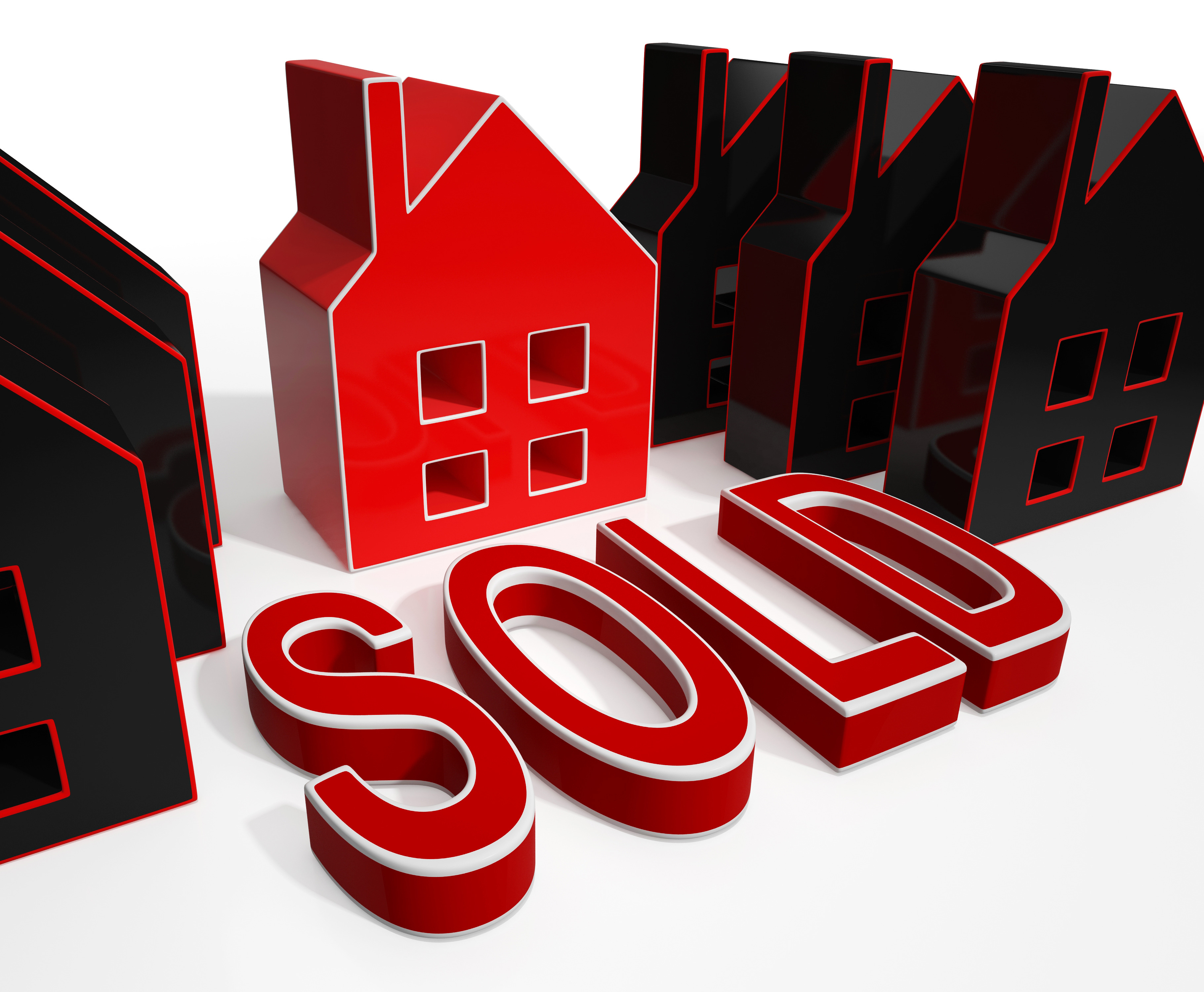 Public auction is the most deceptive method used to sell property in Australia.

For the agent, public auctions are all about advertising revenue and personal profile. Public auctions are promoted widely throughout the real estate industry and major media organisations. You can’t have a public auction without the significant spend that accompanies it – namely the vendor-paid marketing campaign.

The media’s attitude towards public auction was revealed in a capital city daily. The headline ran ‘Auction Results’ and reported 117 sales. However, of the 117 sales reported only six were sold at auction, three before and one after auction day, while the remaining were sold by private treaty. With public auctions, the deception is universal.

Public auctions are sold to the real estate consumer as a transparent system of sale. Each buyer gets to compare their bid to those of opposing bidders and is given the option of raising their bid, providing the opportunity to be the highest bidder and eventual buyer. It appears as though the seller gets competitive bidding by all buyers.

However, does the reality of a public auction meet the sales pitch? Is it a transparent system? Does the seller get competitive bidding?

Sign up to receive the our monthly newsletter, straight to your inbox